Hostels have traditionally been an inexpensive place for tourists who were not embarrassed to take a shower on the floor, spend the night in the same room with strangers and cook their own food in the kitchen. 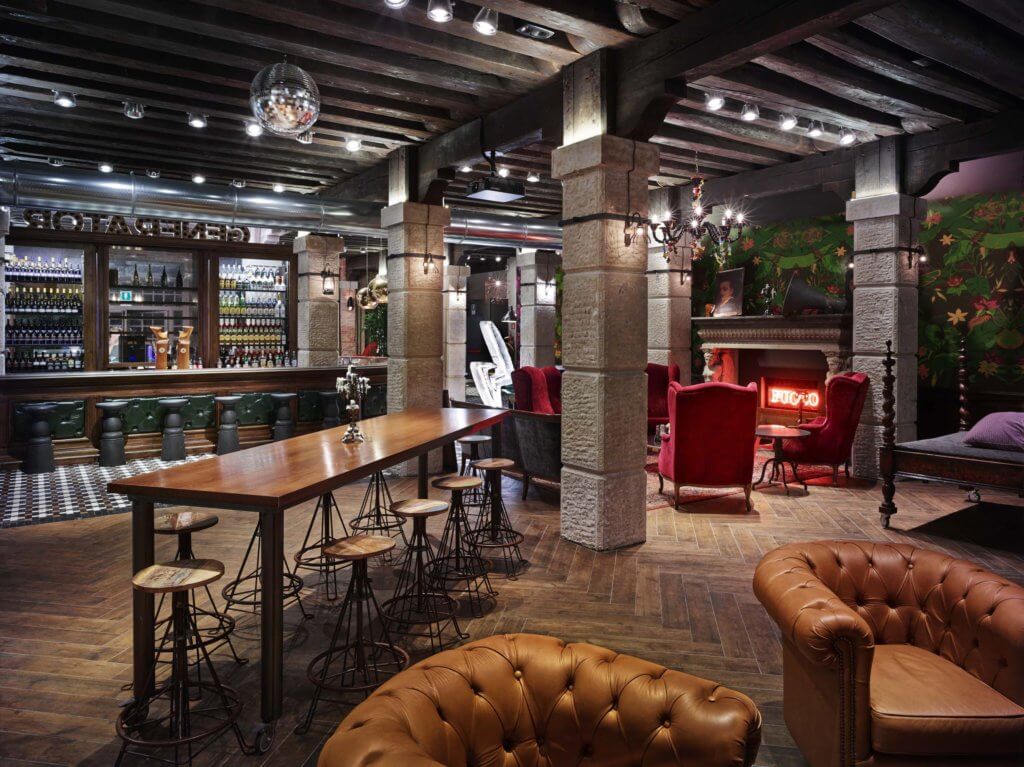 The owners of such hostels are aimed at a specific audience: young people traveling with the company and wanting to save money, but at the same time not ready to sacrifice comfort and the ability to post beautiful photos on Instagram.

A New Word in the Industry

Hostels of a new type got their own name – poshtels (from the word posh – luxurious). Staying at a hostel is a kind of experience that is markedly different from staying in chain hotels. However, thanks to the new approach, this experience is now not extreme.

Large hotel chains hastened to occupy a new niche. For example, Hilton announced the Motto by Hilton project is similar to a hostel, but much more comfortable. Rooms are an average area of 15 square meters are equipped with loft beds and private bathrooms. Guests sharing a room can share the price at the time of booking.

Motto by Hilton projects are planned in Europe, the Americas, the Middle East and the Asia-Pacific region. One of the first will be located in London on the site of the former Old Marylebone Road Hotel, the others in Savannah, San Diego, Boston and Washington, DC.

In turn, the European group Accor has launched a network of luxury hostels Jo & Joe in Paris and plans to open projects in Budapest and Krakow in the next couple of years.

The first example of a traditional “modest” hostel appeared in the early 1900s. The German teacher Richard Schirmann created a youth hostel, realizing that the group of students he led on a hike has nowhere to stay. For several decades, the idea spread throughout Europe, and then around the world, becoming a part of the tourism industry.

Initially, the hostels were bedrooms with rows of bunk beds for about a dozen people traveling with a backpack. Later, other accommodation options appeared, with double or more rooms and a bathroom on the floor, however, bunk beds remained an invariable attribute of rooms, in which, besides this, there was nothing else. As a rule, hostels also have a common lounge and snacks with drinks. 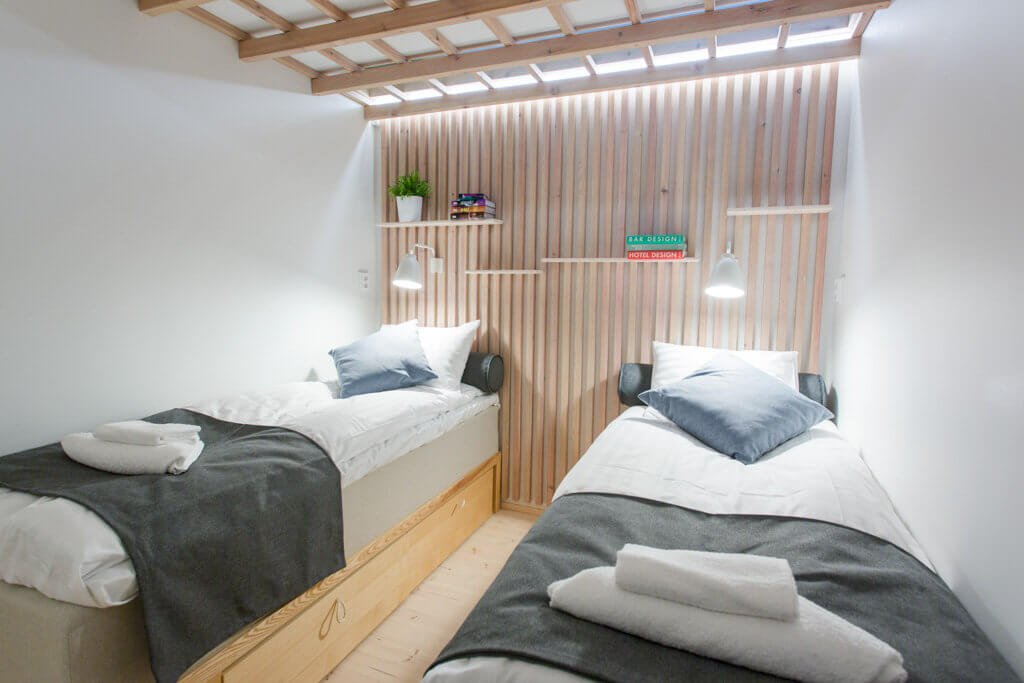 Until the early 2000s, it was impossible to book an online hostel, so guests had to call or come in person. Today, the hostel can be booked in the largest online booking systems. The evolution of this segment has led investors and developers who saw its potential to pay attention to it.

Hostels in the most popular tourist cities offer new investment opportunities. Moreover, in search of places to create hostels, developers pay attention not only to closed hotels. Reconstructing old hotels can be quite expensive, while former office buildings are also suitable for hostels.

The course towards hostel modernization is a response to the growing popularity of Airbnb and other sites offering rental apartments to groups of tourists. For example, Prague rentals market is getting close to the 50% share of total hospitality accommodation, which would mean that a segment, which is not yet regulated in the city, would be able to accommodate more people than licensed accommodation establishments (see what apartment buildings for short-term rentals we have available for sale).

However, the target audience of hostels is not limited to young tourists and students. Many hostels now offer isolated rooms with amenities, so families with children and employees on business trips may well be interesting. Hotel chains, developers and investors have reinvented the concept of the hostel, so changes in the demographics and tastes of guests should also be considered. 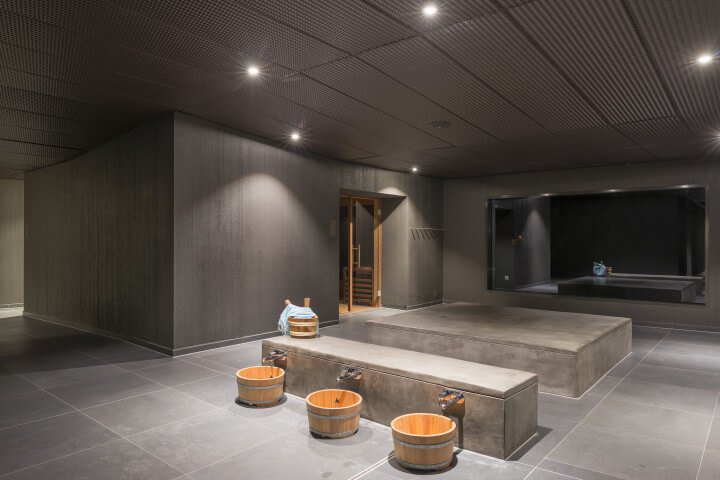 In order to emphasize their distinction from traditional hostels, the poshtels should provide travelers with all the necessary amenities: free Wi-Fi, quality food and drinks, designer interiors and a wider selection of accommodation options. Generator, which manages a network of European hostels, offers various options. For example, in a London facility, guests can choose a common female room or an isolated room. Cocktails are served at the bar, and the restaurant’s menu includes gastronomic delights. In general, the comfort of a four star hotel, but without the price of a four star hotel.