The growing supply of Peer2Peer accommodation in European cities is enormous. Why the sudden boom and what investors in European hospitality market should be expecting?

The quantity of travelers has been increasing swiftly for the closing decade which has created a remarkable new demand on the market that is transforming not only the hospitality sector but entire cities. New city regulations and strategies could be the key to finding the right stability in tourism development in upcoming years, in particular for cities with growing signs of overflow of tourism – Prague is undeniably considered one of them.

Long-term economic upswing affordability and the rise in the travelling trend itself are the main drivers of higher volumes of leisure travelling. The total quantity of international overnights arrivals 2009 to 2018 ascended by 176%, while overall tourism expenditures increased by even 197%. The popularity of the whole trend of travelling isn’t just caused by more people who can and are willing to travel but also by a much higher travelling frequency than before. The smartphone is an fundamental travel helper and together with internet connectivity serves as a tool to enable to travel alone without any professional agency and without any information of an unknown destination.

Significant expand of tourism in Prague

The trend of the tourism expand is confirmed in Euromonitor arrivals statistics – each of the monitored cities has recorded an expand of international arrivals in the last two years with an overall average expand of significant 9.5 percent of all presented cities. In Prague long duration perspective tourists inflow grows by est. 300.000 per year. The number of international tourist arrivals has increased by 606.000 between years 2016 and 2017. Year of 2018 compared to previous year has increased the number of tourists by 232.000.

Prague and Rome lead in terms of absolute numbers of international arrivals exceeding 9 million arrivals per year. But in relative comparison Prague has more than two times less population, which is why it reaches a significantly higher density ratio of arrivals compared to locals. This ratio of international arrivals to locals is 6.9 percent in Prague, which is more than two times higher than in Vienna or even three times higher than in Budapest.

Euromonitor’s prediction based on the current trend shows a further annual expand of international tourists coming to Prague by an extra 330.000 arrivals a year until 2025. In the long duration perspective the quantity of tourists has been, on average, increasing by an est. 300.000 every year (and it doesn’t seem to be slowing down) for the latest decade while the quantity is, of course, not equally spread over the whole year, but in the most touristically frequented time periods — the summer months and Christmas season, which then further expand consequent impacts.

Prague’s reputation as a leisure destination has gained in popularity and still has a very positive outlook, but further impacts of this trend are very complex and should be intercepted on time to prevent critical situations occurring.

Supply on the hospitality market

Total capacity of hotels and shared accommodation is equalising in Prague. For a long time, the hospitality market was represented solely by hotels. Only in the past few years, new challengers emerged in the market.

The emergence of this innovative form of providing accommodation to visitors introduced new capacities, which were originally available to the residential market, to the hospitality sector. The no of available listings airdna.co is presented December of each monitored year.

As portrayed in the graph, total accommodation capacity available to visitors grew by at least five percent in all compared cities between 2016 and 2018. In most cities, with the exception of Amsterdam, the majority of the growth can be attributed to P2P.

Amsterdam had a 14.2 percent in available hotel beds. Hotel markets in the other four cities were stagnating, with growth rates below five percent or even a reduce of 1.7 percent in the case of Budapest. The rigid hotel market supply has been substituted by more flexible P2P accommodation to meet the growing demand. The skill of shared short-term accommodation to react more flexibly to current market conditions than the hotel market is given by its structure.

The capacity of hotels can only be increased by developing or extending purpose-built capacities, which takes years of planning and developing and is highly capital intensive. On the other hand, the supply of bedplaces listed on P2P platforms can modify in a few weeks by transforming apartments intended for living to tourist accommodation and vice versa with significantly lower costs.

The disagreement in capital requirements also reflects into the market structure of the hospitality market. There are only a few hundred official tourist accommodation establishment operators, each of whom operates over a hundred bedplaces on average, while the P2P accommodation market is fragmented into several thousand operators in each city, who only get care of a few beds. This disagreement gives P2P an advantage, as it’s easier for hosts to enter or exit the market and react to changes in demand.

As shown in the graphs of shares on accommodation capacity the years 2016-2018, in four out of five cities, P2P accommodation share of total capacity is growing rapidly. In Barcelona, shared accommodation platform listings already create up over fifty-five percent of the market. Budapest and Prague are getting near to the fifty percent mark, which would imply that a segment, which isn’t yet regulated in these two cities, would be able to accommodate more people than licensed accommodation establishments. This poses a threat to both municipalities, as they might lose a considerable quantity of income accommodation fees, which are bypassed by many P2P accommodation hosts.

Amsterdam was the only city, the share of hotels grew in the monitored years, leading to a reduce in P2P’s share almost forty percent to under thirty-five percent. This share is projected further reduce thanks to a powerful pipeline of hotel projects to be finished by 2021 and a regulation imposed by the city government in 2017. Reaction of supply market to high demand among others has been realised through redevelopment of elderly office buildings to hotels.

We will take a deeper look in Prague Peer2Peer market in our next article. 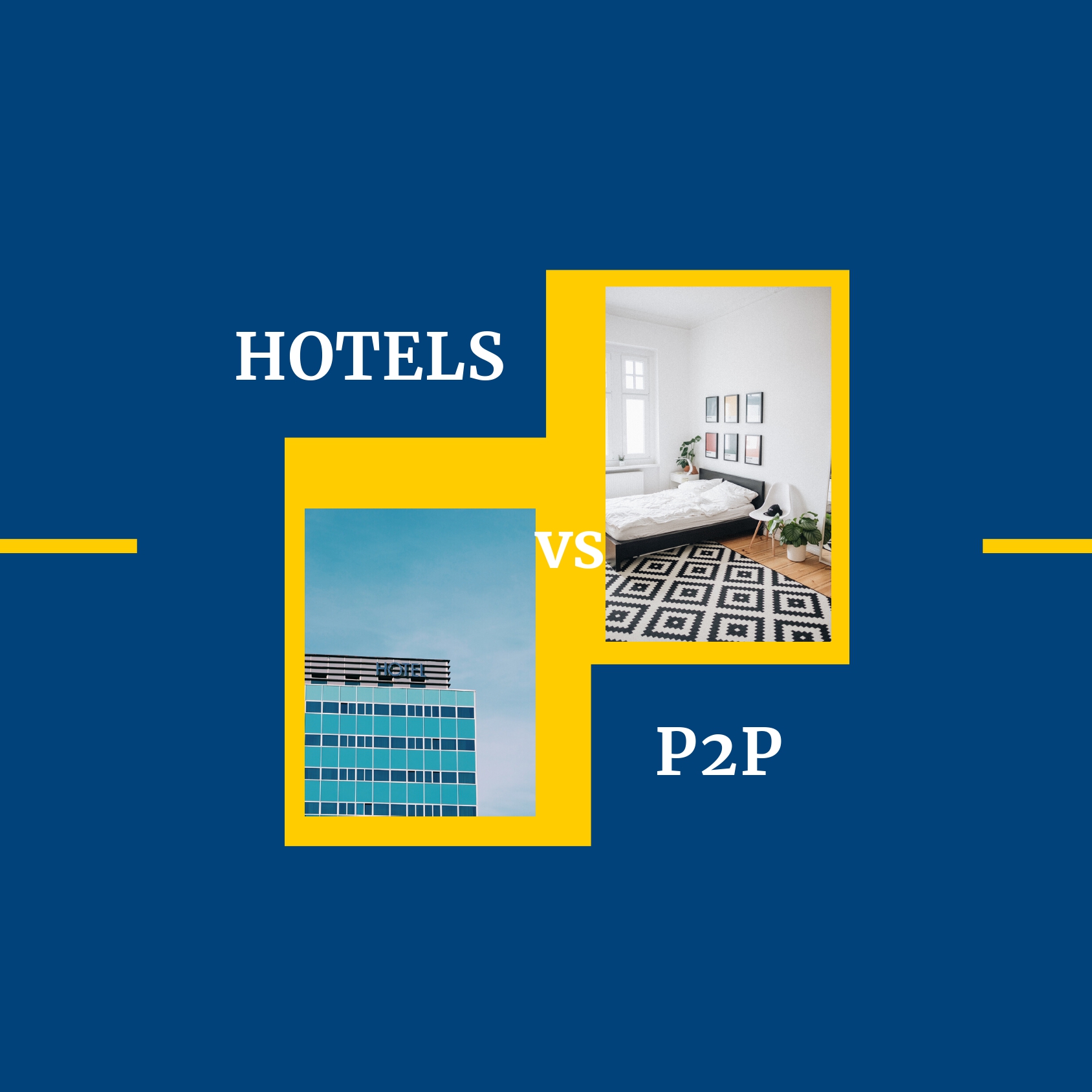 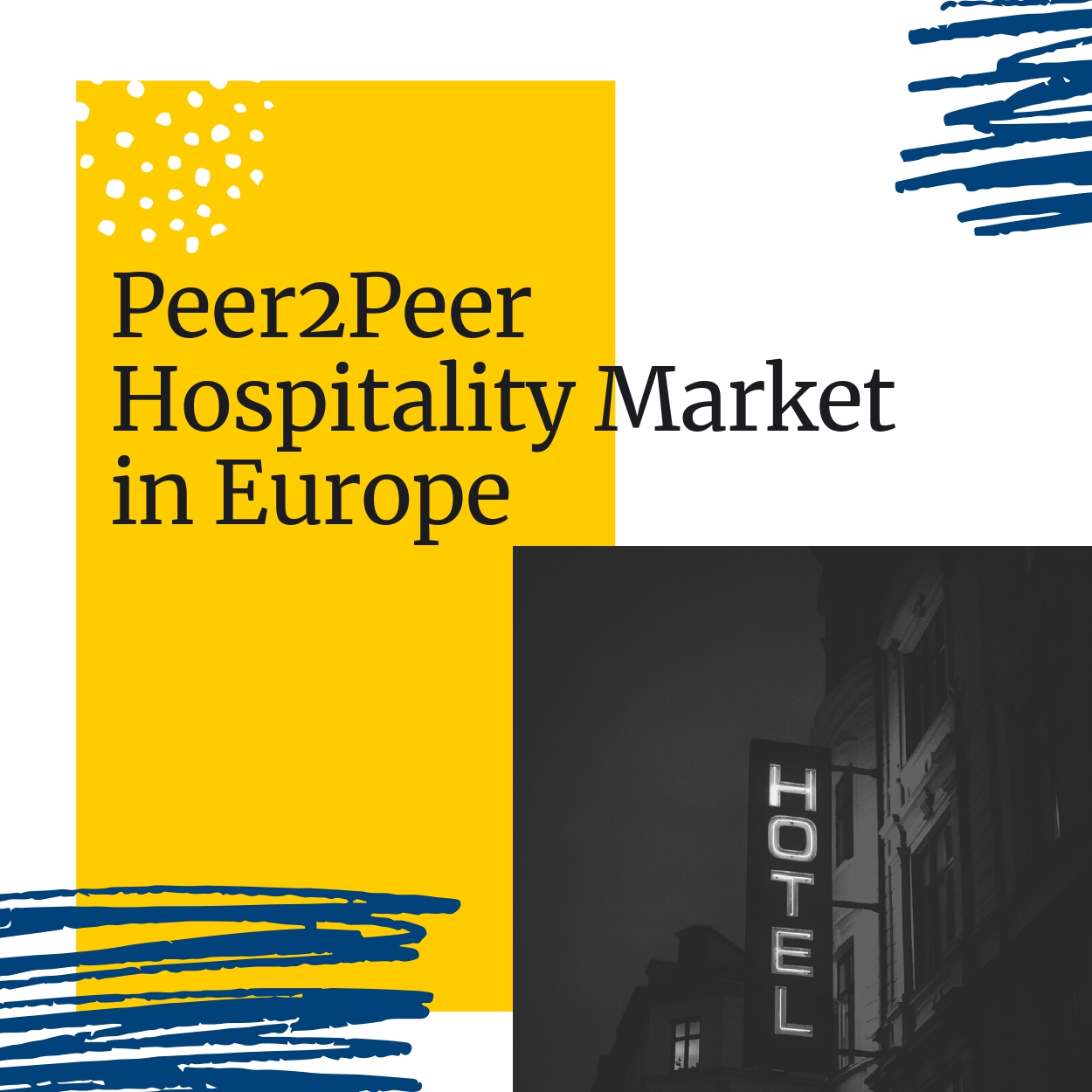 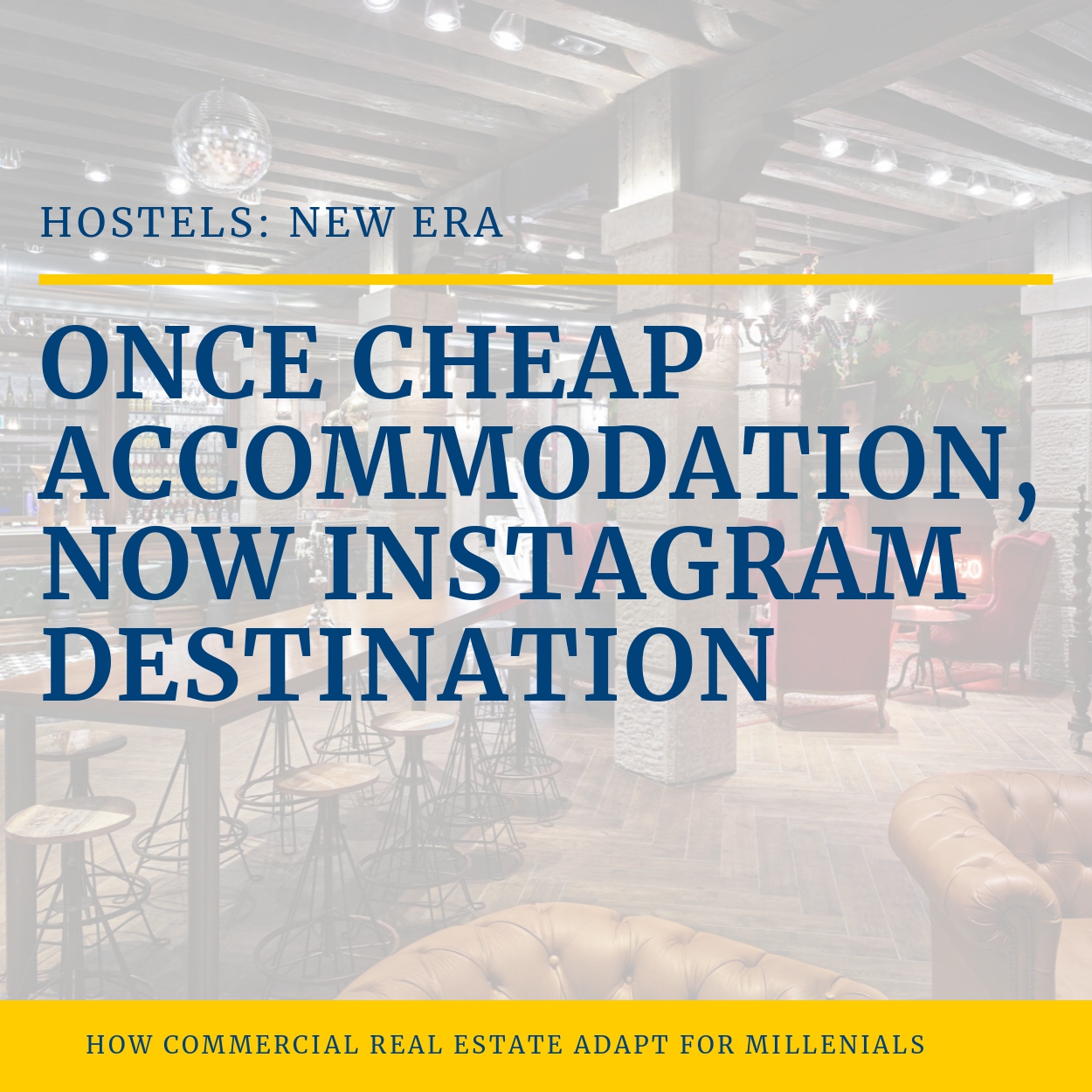